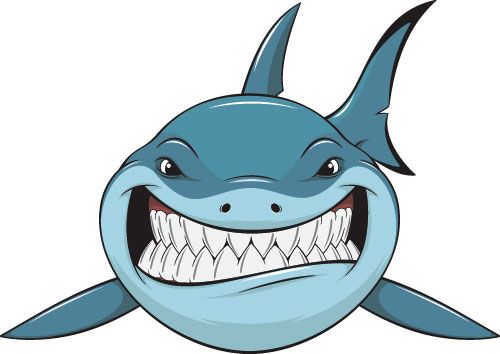 This year, Genrep has partnered with Nordic Marine Power Inc. and Baudouin to sponsor the Yarmouth Shark Scramble that will be held from August 14th to 17th, 2019. Nordic is a Baudouin’s Master Dealer in the East Coast of Canada selling Baudouin’s marine engines. Engines power range is from 130HP to 1650HP with IMO 3 available at 600HP+. Baudouin has mechanical and electronic options, with inline 6 up to 750HP.  With over a 100-years of marine innovation, Baudouin is a world-renowned marine engine manufacturer. Together, we will be part of the silver sponsors at the event. Founded in 1998 by Bob Gavel, the Yarmouth Shark Scramble is a fishing tournament that is organized every year in August. It is a non-profit event conducted mostly for the Department of Fisheries and Oceans for scientific research. On average, there are 20 vessels and 150-200 participants that show up for the tournament, where the winners are selected based on the largest sharks caught.

In 2004, a new Canadian record was set for the Short Fin Mako at the Yarmouth Shark Scramble where the shark weighed around 1084lbs. According to Gavel, in honour of that record, he ordered a life-replica of that shark that would be made of fibreglass. The sculpture would hopefully arrive on time and be displayed during the tournament in August. This is something that you would not want to miss!

This year marks the 21st year that the Yarmouth Shark Scramble will be held. From August 14th to 17th, fishermen will go fishing to catch the largest sharks. The boats/vessels will depart the port on the first day at noon and will return by midnight on the 16th. The weight-in and announcement of the winner will occur at 12 PM on the last day of the event.

Go attend the Yarmouth Shark Scramble in August. It is definitely a great experience!

Looking to expand your marine business? Genrep might have the solution for you. We are rapidly growing our dealer network, if you would like to become a Baudouin dealer please contact info@genrep.com today.